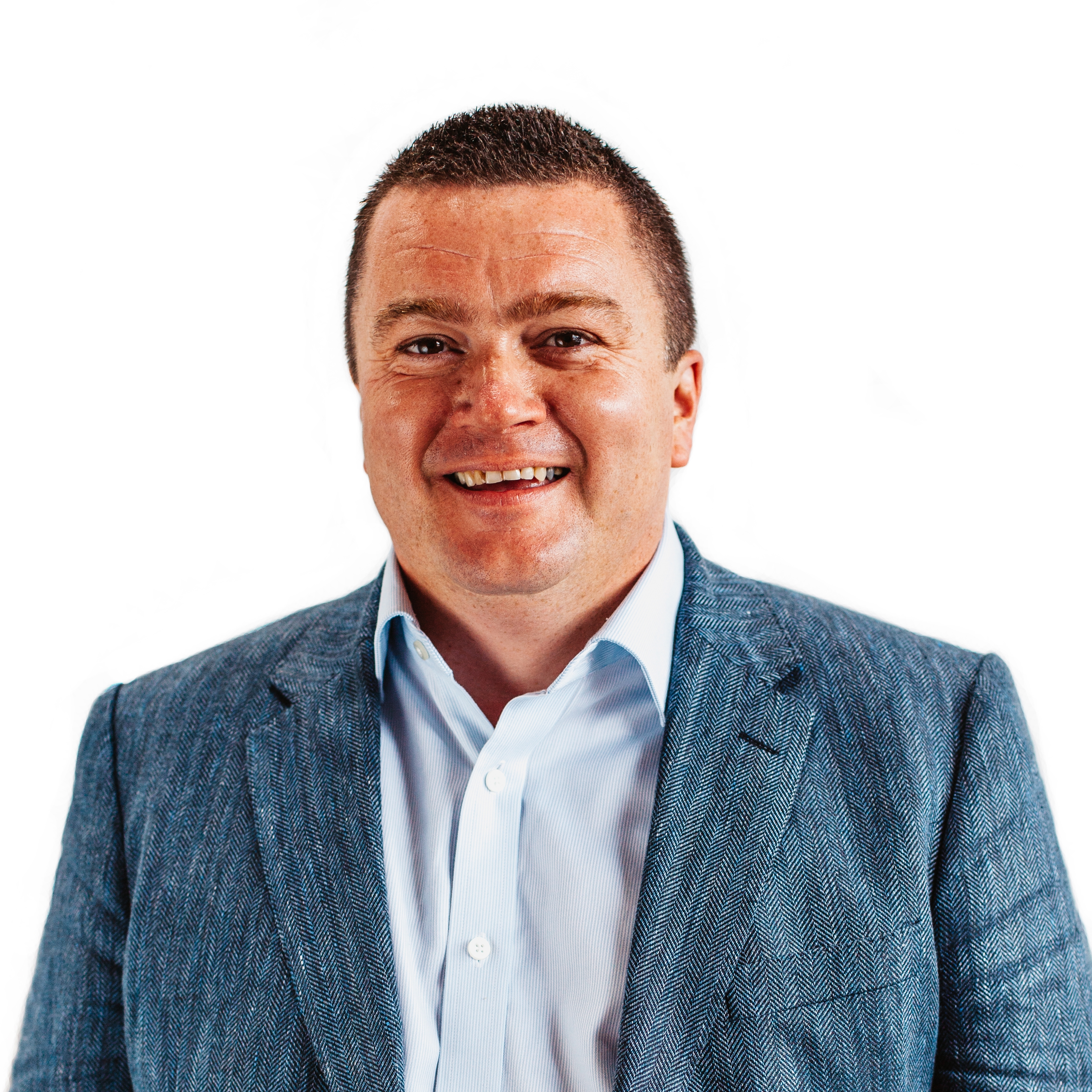 Nick's business career spans over 23 years. He is one of the UK’s leading franchise advisors and even runs his own company advising and setting up franchises for the likes of BT and KFC. So how did he become a franchise guru and what made him invest in Oltco?

Where it all began

Nick started his career working in hospitality management and quickly made an impact working on huge projects such as the Olympics in Australia. On returning to England he headed straight for a recruitment agency to have a look what other career opportunities might take his fancy. To his surprise he was snapped up by the agency themselves and a booming career was laid out ahead of him. Although successful, Nick had always imagined running his own business so he struck out on his own setting up Maltings Recruitment, later PartnerWise Recruitment which he still owns today and is managed by his business partner.

From working closely in the Franchise arena on everything from recruiting head office roles to getting involved in all areas of franchise, including leading them. His passion for business and franchise grew. Nicks commercial career spans 23 years and 8 years ago Nick set up PartnerWise Franchise, supporting people and brands as they look to expand through franchising.

“As Managing Partner of PartnerWise Franchise, I lead a small team who specialise in the delivery of interim consulting and business support services specifically tailored for the European Franchise industry. Through this I have been lucky enough to work with some of the leaders of Europe’s most renowned franchise companies, providing advice and hands on support in their desire to rapidly grow their networks.” 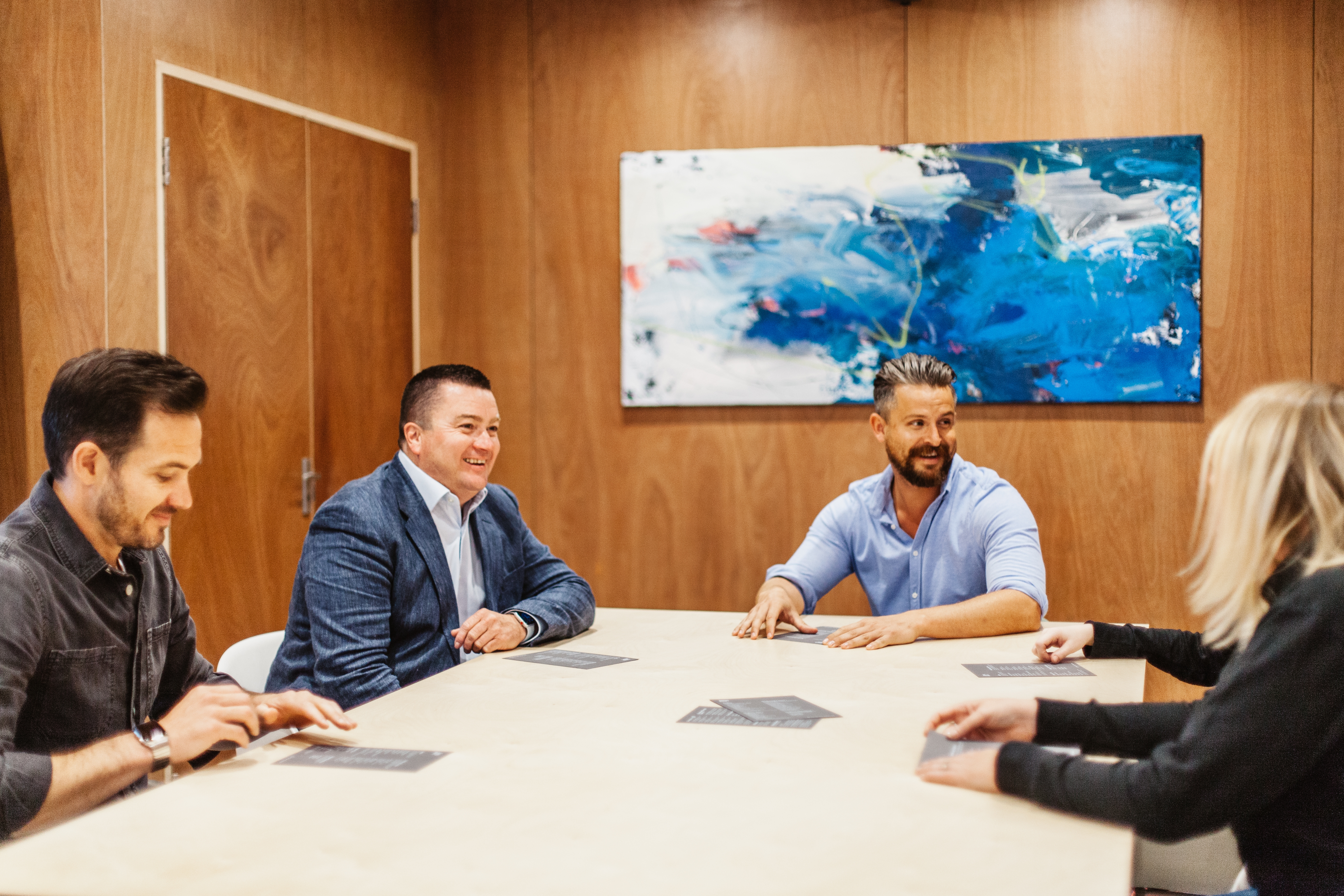 After meeting Johnny and Tom, initially in an advisory capacity, I knew I needed to be part of this great business because of its people, ethics, culture, franchise model ..and an excuse to frequent Newquay as often as possible! So I took what I saw as a no-risk option of investing in them and becoming Franchise Director.

Nick is extremely proud of what the team have created in Oltco Franchise and looks forward to see it expand nationally and internationally over the next few years.
His experience in franchise, the teams product experience and their combined motivation, create the perfect combination to allow him to make the decisions which make him feel good, and hopefully you too.